The invention and use of stainless steel dates back to the First World War. British scientist Henry Brearley was commissioned by the British government military arsenal to study the improvement of weapons. At that time, the barrel of the rifle used by soldiers was very easy to wear, and Brearley wanted to invent an alloy steel that was not easy to wear.

The stainless steel invented by Blairley obtained a British patent in 1916 and began mass production. So far, stainless steel accidentally found in garbage dumps has become popular all over the world, and Henry Blairley is also known as the "father of stainless steel." During the First World War, British guns on the battlefield were always transported back to the rear because their barrels were worn out. The military production department ordered Blairley to develop high-strength wear-resistant alloy steel, specifically researching and solving the wear problem of the barrel. Blairley and his assistants collected various types of steels and alloy steels of different properties produced at home and abroad, conducted performance experiments on machines of various properties, and then selected more suitable steels to make guns. One day, they experimented with a domestic alloy steel containing a lot of chromium. After a wear test, they found that this alloy was not wear-resistant, indicating that guns could not be made. So they recorded the results of the experiment and threw them into the corner. thing. One day a few months later, an assistant rushed to Blairley with a piece of shiny steel and said: "Sir, this is the alloy steel from Mr. Mullah that I found when I was cleaning the warehouse. You Do you want to experiment to see what special effect it has!" "Good!" Brearly said happily, looking at the dazzling steel.

Blairli thought to himself: "This kind of non-wearing but corrosion-resistant steel can't be made into guns. Can it be used as tableware?" He just did it and made stainless steel fruit knives, forks, spoons, and fruit plates. And folding knives, etc. 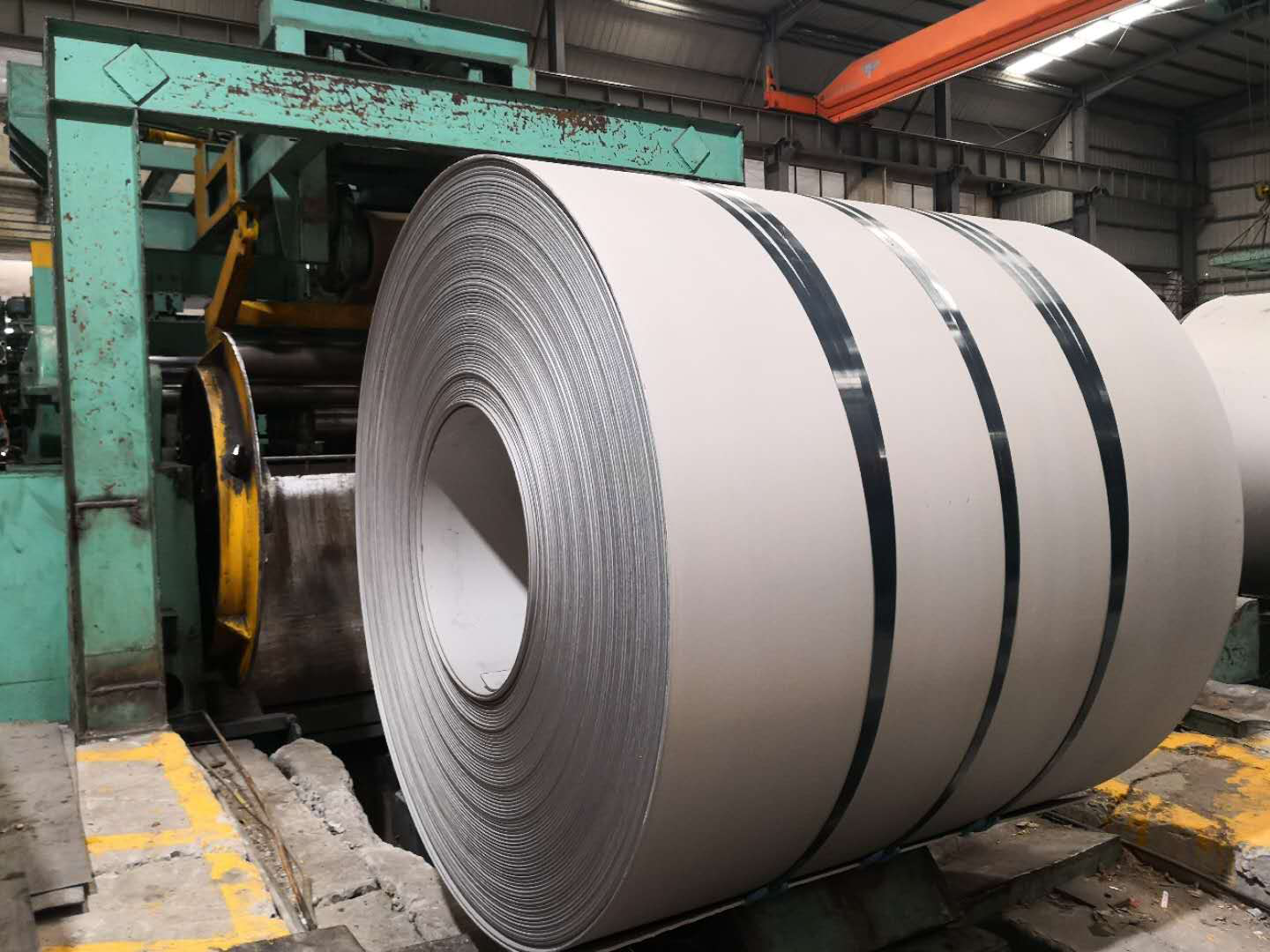