Why Does Stainless Steel Rust?

Stainless steel has the ability to resist atmospheric oxidation, that is, stainless, and also has the ability to resist corrosion in media containing acids, alkalis, and salts, that is, corrosion resistance. However, the size of its anti-corrosion ability changes with the chemical composition of the steel itself, the mutual state, the use conditions and the type of environmental medium. Such as 304 material, in the dry and clean atmosphere, it has absolutely excellent corrosion resistance, but when it is moved to the seaside area, it will soon rust in the sea fog containing a lot of salt. Therefore, it is not any kind of stainless steel, which can resist corrosion and rust at any time.

Stainless steel is based on a very thin, strong, dense and stable chromium-rich oxide film (protective film) formed on its surface, which prevents oxygen atoms from continuing to infiltrate and oxidize, thereby obtaining the ability to resist corrosion. Once for some reason, this kind of film is continuously destroyed, the oxygen atoms in the air or liquid will continue to infiltrate or the iron atoms in the metal will continue to separate out, forming loose iron oxide, and the metal surface will be continuously affected. Corrosion. There are many forms of damage to this surface film, and the following are common in daily life:

1) The surface of the stainless steel accumulates dust or other metal particles containing other metal elements.

In the air, the condensate between the attachment and the stainless steel connects the two into a micro battery, which triggers an electrochemical reaction

Should the protective film be damaged, it is called electrochemical corrosion.2) Organic matter juice (such as melon vegetable, noodle soup sputum, etc.) adheres to the surface of the stainless steel, in the presence of water and oxygen, constitute

3) The surface of stainless steel contains acid, alkali and salt substances (such as alkali water and lime water spraying for decoration walls).

The above conditions can cause damage to the stainless steel surface protective film and cause corrosion. Therefore, to ensure that the metal surface is permanently bright and not rusted, we recommend:

① The surface of decorative stainless steel must be cleaned and scrubbed frequently to remove attachments and eliminate external factors that cause rust.

② There is a kind of 201 and 202 stainless steel on the market that is easy to rust in the seaside area, suitable for use in the environment without industrial pollution and air corrosion.

③ Use 304 stainless steel in the seaside area, which can resist seawater corrosion. 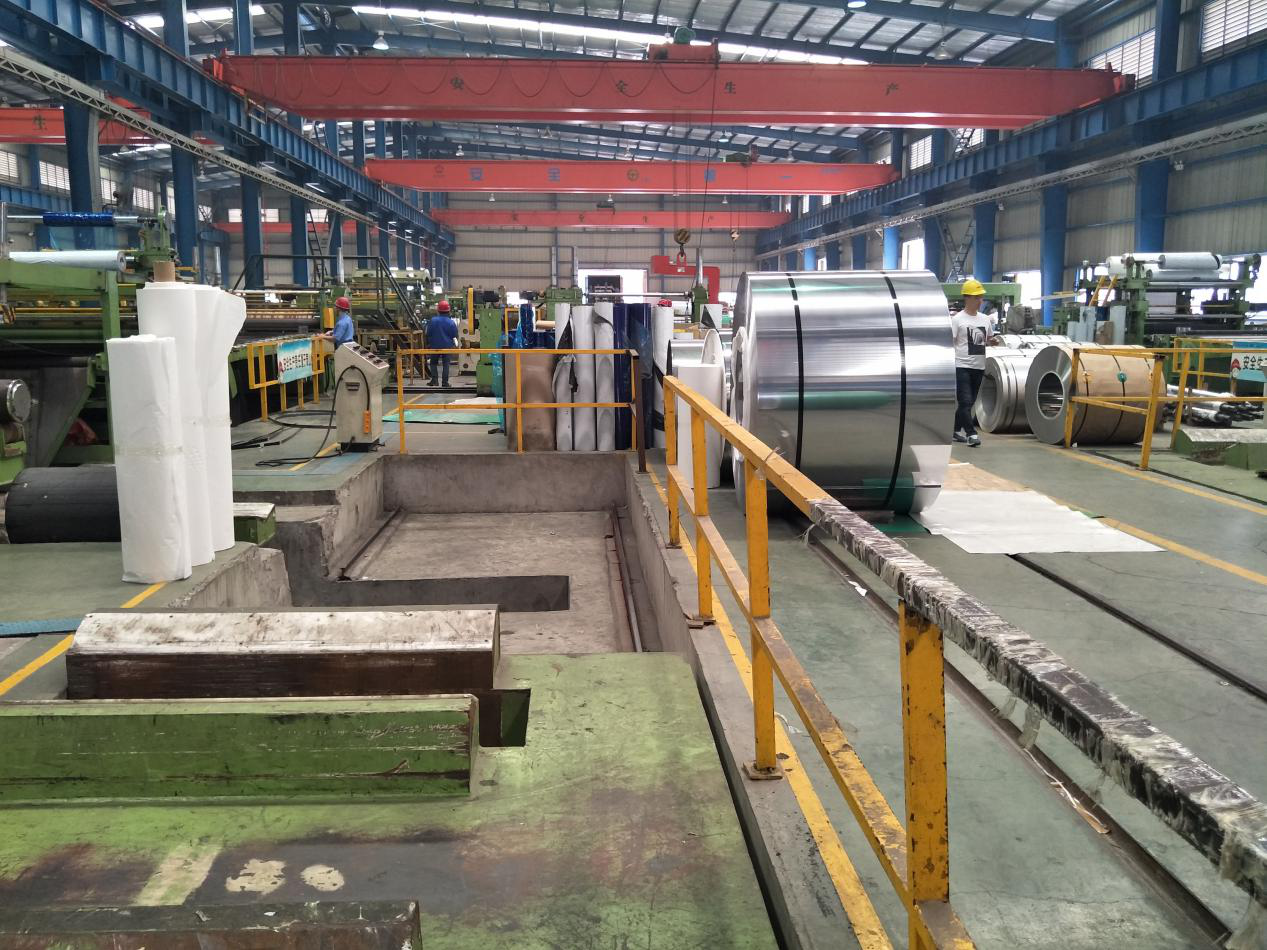