(1) Cr13 stainless steel: It can be seen from the phase diagram (Figure 8-1) that the alloy with Cr≥12% has the properties of stainless steel and can be quenched and strengthened. There is a ferrite structure in the austenitized structure, which is retained after quenching. If the Cr content is too high, single-phase ferrite will be formed when heated, and the quenching strengthening treatment cannot be performed.

Softening annealing can meet the requirements for cutting processing. After forging, heat treatment can prevent the forging from cracking. For extrusion deformation, complete annealing is required.

There is a large amount of chromium carbide in the annealed workpiece, and the chromium content in the solid solution is reduced. At the same time, these chromium carbide particles and the matrix form many micro-batteries, which accelerate the corrosion of steel parts.

For the design and technical requirements of 1Cr13, try not to choose the hardness range of 40～43HRC (401HB). In this hardness range, the tempering temperature and time after quenching are difficult to control. See Figure 8-2. If you must choose this When the hardness is in the range, the heat treatment quenching temperature should be reduced accordingly, but the control difficulty in actual production is still relatively large.

Second, reducing the heating temperature of austenite will affect the solid solution of carbides, and the impact performance will be relatively low, as shown in Figure 8-3.

Third, when the tempering temperature is 500-600℃, carbides with high dispersion are precipitated in the structure, which not only has low corrosion resistance, but also low impact toughness.

After quenching, Cr13 steel needs to be tempered within 8h to prevent cracking.

(2) Cr17Ni stainless steel: This steel is developed by adding 2% Ni on the basis of 1Cr17 ferritic stainless steel. It is austenite + ferrite during high temperature quenching, and oil cooling is generally used for quenching. The quenching structure is: martensite + ferrite + a small amount of austenite. This kind of white spots is easy to produce after forging, and it is necessary to remove white spots after forging.

(3)It is recommended to use a protective atmosphere furnace during heat treatment to prevent oxidative decarburization. 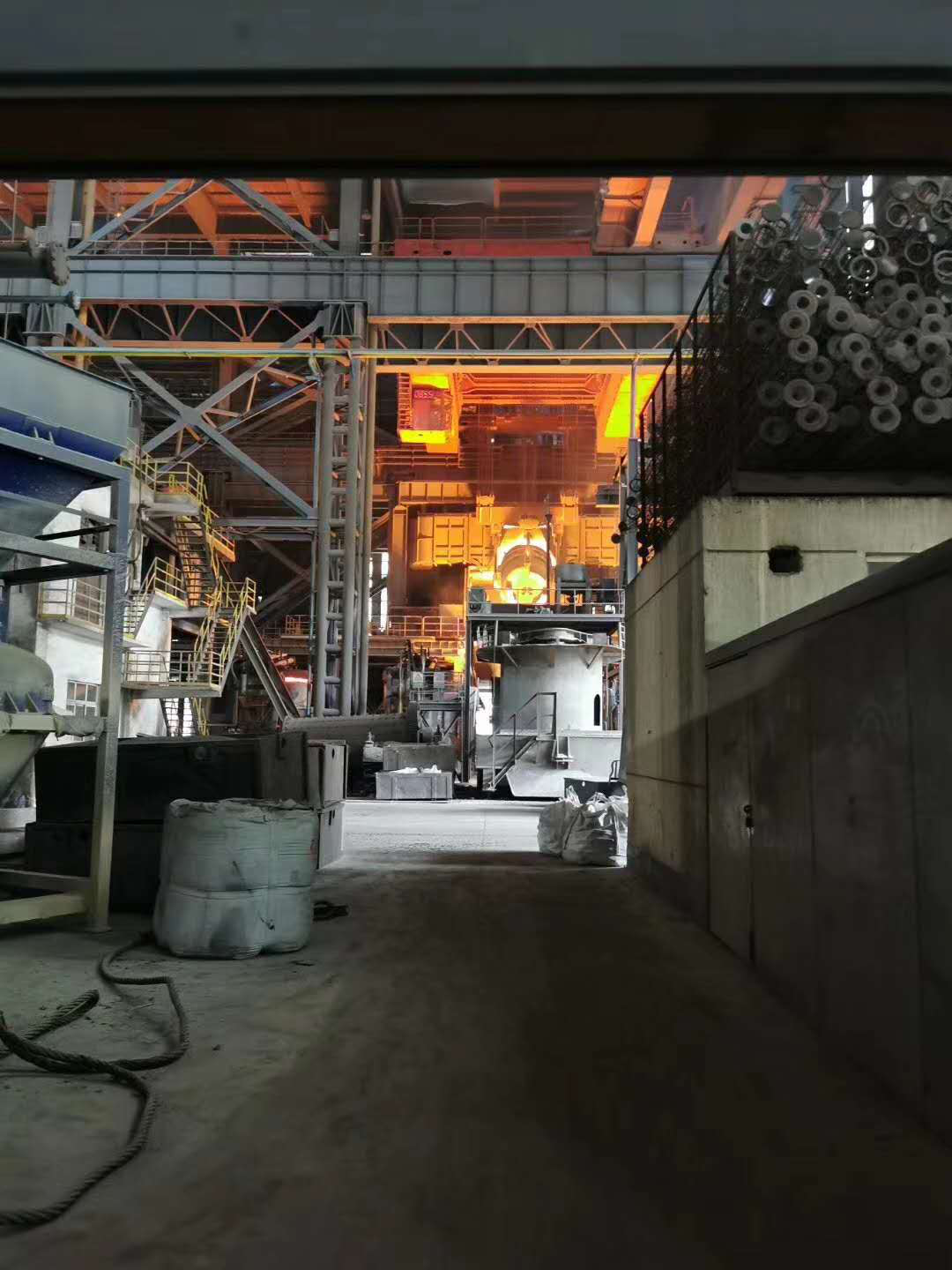