317L stainless steel is often used in marine environments due to its excellent corrosion resistance, but there are few systematic studies on its corrosion resistance. Coupling test and sea water immersion test are carried out by simulating sea salt aerosol environment, using corrosion weight loss method, resistance probe method, polarization curve test, electrochemical impedance (EIS) and other methods combined with X-ray diffractometer (XRD) and metallographic Microscope and other instrument systems have studied the corrosion behavior of 317L stainless steel in the ocean atmosphere and seawater. The results show that as time goes by, the corrosion rate of stainless steel first accelerates, then slows down, and finally stabilizes. Generally speaking, the corrosion rate is not large; the increase in the atomization concentration, the greater the corrosion rate, but the two are not linear Relationship: As the temperature increases, the resistance of the passivation film and the charge transfer resistance gradually decrease, the protective effect of the passivation film on the substrate decreases, and the corrosion rate increases. 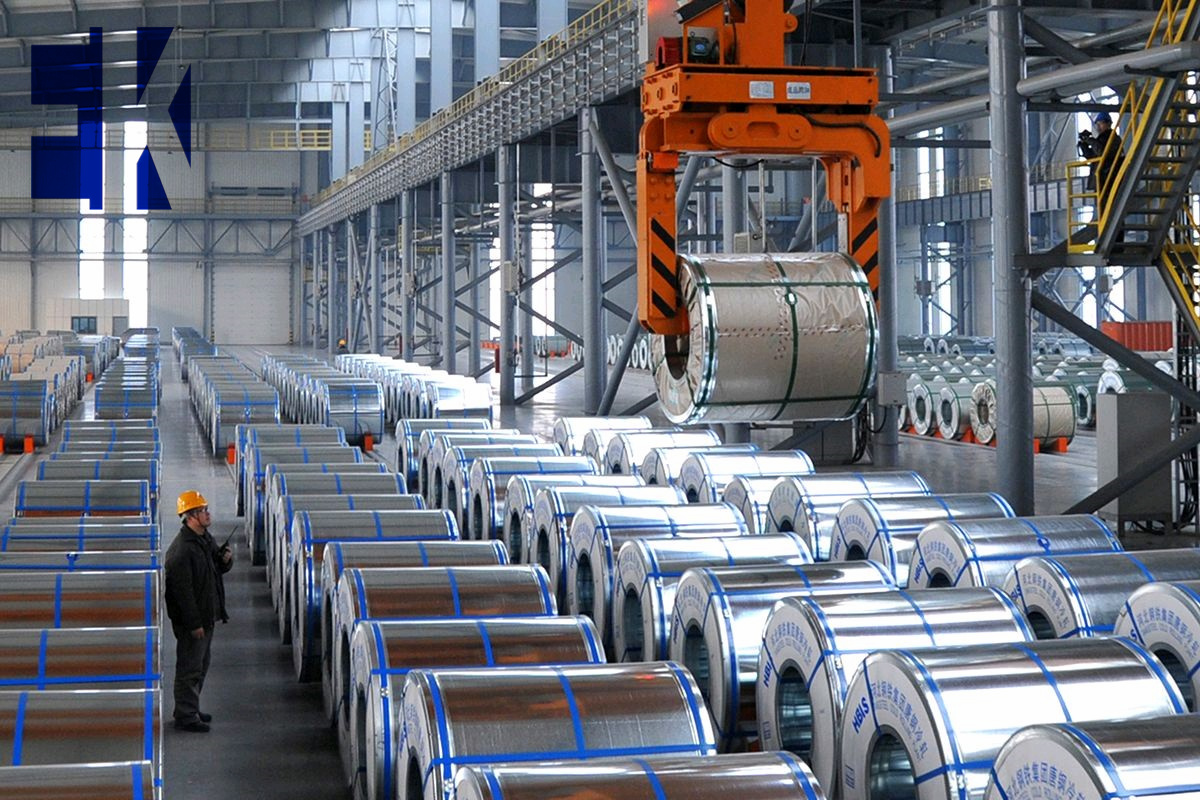